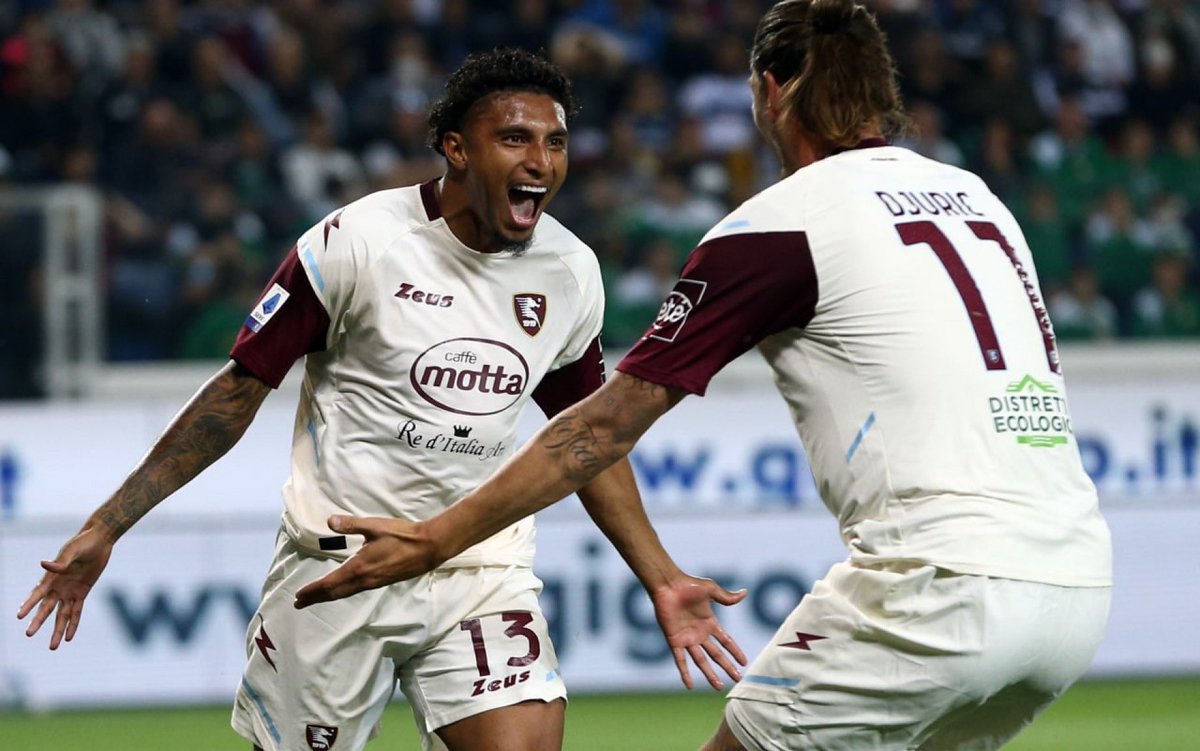 Salernitana player Ederson scored two goals and one assist in 15 matches for the club on the way to achieving Italian Serie A safety. Despite losing 4-0 at home to Udinese on the final day of the season, Salernitana were able to achieve their bid for one more Italian Serie A season. They finished fourth from bottom on the final league table. They finished only above the relegated teams of Genoa, Venezia and Cagliari as a newly promoted team.

The form shown by Ederson at Salernitana has not only attracted fellow Italian football side Atalanta. Apart from Atalanta, French champions Paris Saint Germain (PSG) and fellow Italian football outfit Inter Milan have also been linked with the 23-year-old player. It looks like the player has picked Atalanta ahead of Inter Milan and PSG due to fears over regular first-team football. He has a higher chance of playing on a regular basis at Atalanta in comparison to Inter Milan and PSG.
Di Marziostated that the swap deal for Ederson will include 22-year-old defender Matteo Lovato who was on loan at Cagliari in the latest league campaign.