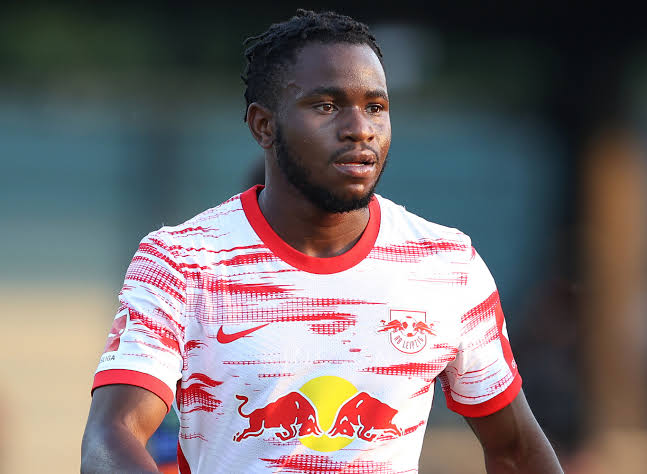 Italian football side Atalanta have an interest in Lookman and manager GianPieroGasperini won't mind working with him if a deal can be agreed. Gasperini wants to strengthen his attack before the start of the new Italian football season. They have a few weeks before the league opener with Sampdoria on August 13.

The interest of Italian football side Atalanta in Lookman was confirmed by Italian media outlet La Gazzettadello Sport. He's said to be a strong option to strengthen their attack. Lookman is surplus to requirements at RB Leipzig and he's in the same situation as last summer before his loan move to Leicester City.

Lookman was in the Premier League with Everton on Merseyside when he moved to RB Leipzig. The Germans left the Toffees in a deal reported to be around €18m. He moved from Everton to RB Leipzig three years ago. Leipzig are ready to recoup the majority of the transfer fee paid for Lookman to let him leave the club on a permanent deal. Atalanta are looking to lower the €15m asking price slammed on Lookman by his club. He has two years left on his current deal with RB Leipzig.