Italian football giants Inter Milan are prepared to double the salary of star midfielder Nicolo Barella. This is according the report from Italian publication Corriere dello Sport (CdS) which revealed that the Italian national team player is ready to pen a new deal with his Italian football club. 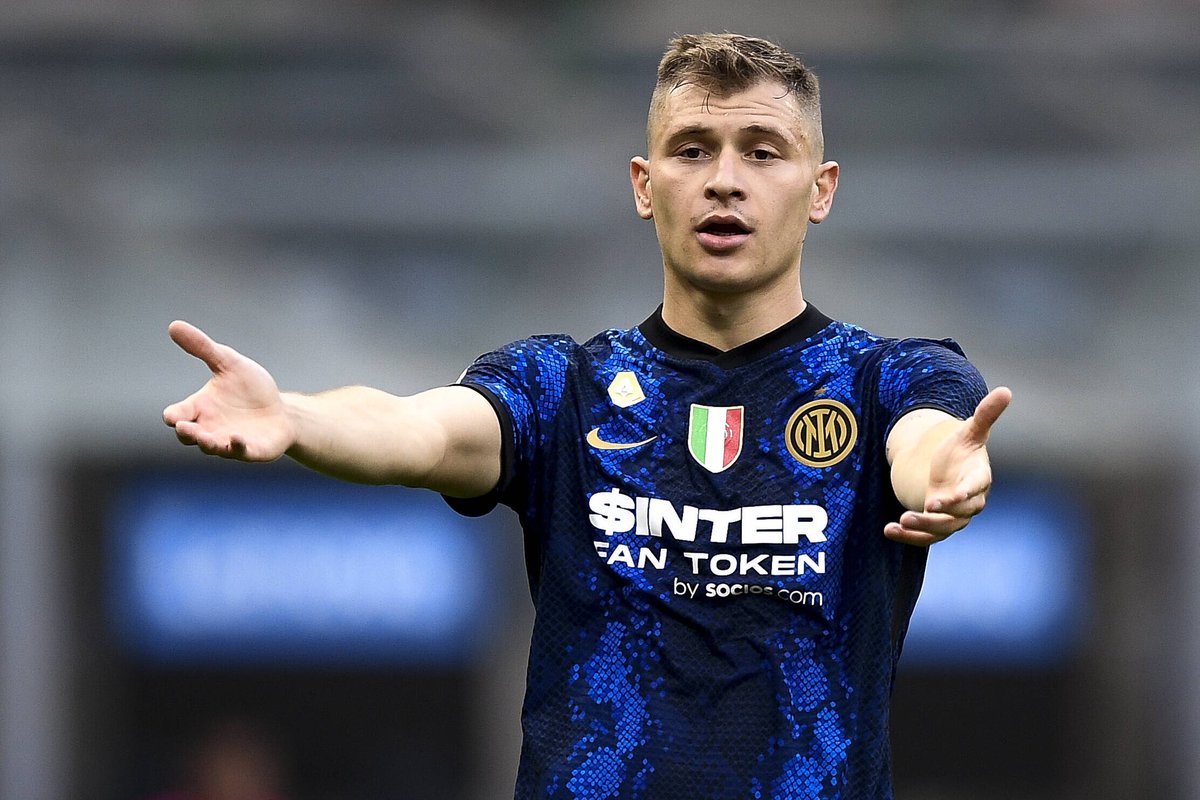 Barella, 24, has become an important player for both club (Inter Milan) and country (Italy) over the last one year. He was a key member of the Inter Milan squad that won the league title in the Italian football top fight last season under Antonio Conte. He then played a big role in the Italy midfield as they won the Euro 2020 tournament in the summer.

Inter Milan are said to be ready to hand Barella a new five-year contract worth €4.5m annually thereby almost doubling his salary from his existing contract with the Nerazzuri. Barella is closing in on his contract extension that will take him to June 2026 as reported by CdS and other major newspapers on the Italian football scene.
Beppe Marotta is the Chief Executive Officer (CEO) at Inter Milan and he confirmed that the Nerazzuri are closing in on an agreement over a new deal for the ex-Cagliari midfielder.
Barella initially joined Inter Milan on loan two years ago before the move was turned into a permanent one last summer in a deal worth €44.5m. In his first season at Inter, he played in the Europa League final for the club as a Cagliari loanee as they lost 3-2 to Spanish La Liga club Sevilla. He went on to win the league title in his second season at Inter Milan and his first season as a permanent player.
Barella has three years left on his current Inter deal and the club wants to add two more years to seal his long-term future and almost double his salary in the process.