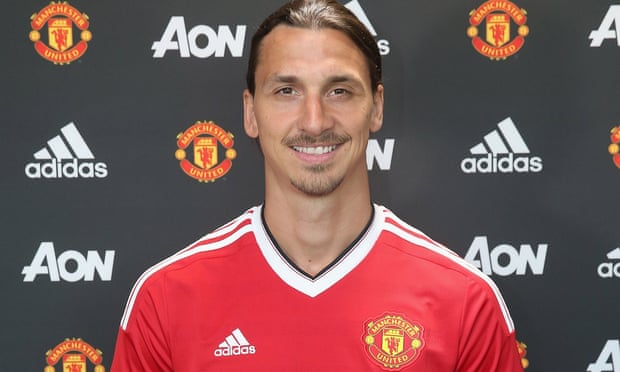 Immediately after the departure of Ibrahimovic, rumours about Cavani also leaving the French club have come to a standstill. Even though he is likely to miss the season opener against Bastia due to an injury, Cavani is confident of making a major impact for the French club as the main striker. Even though the club brought in Jese from Real Madrid for a substantial sum of money, he is not expected to be a contender for Cavani’s position.Instead, he is likely to be a stopgap who may step in in case the Uruguay striker is unavailable – just like the opening weekend.