Major League Soccer (MLS) side Inter Miami have reportedly made an approach for Napoli attacker Dries Mertens. The MLS team wants to sign the Belgian national team player who has been in Italian football for several years. 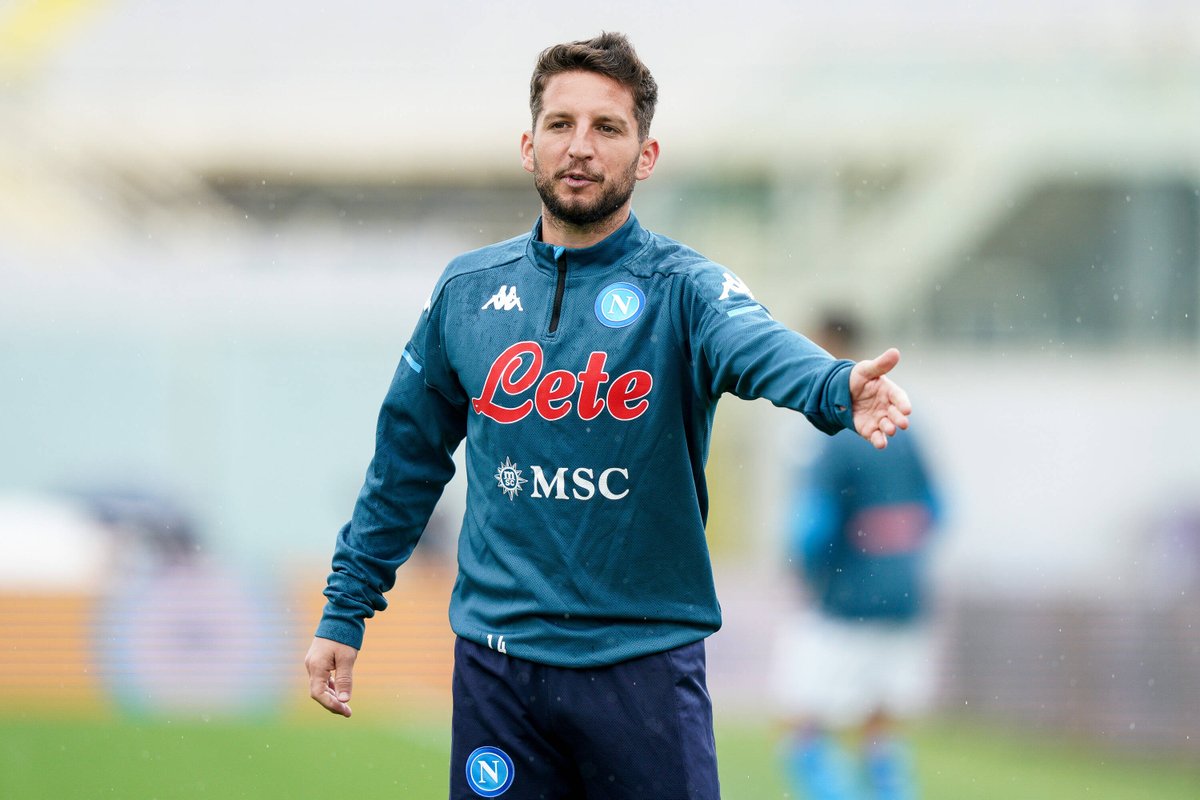 It was revealed that Inter Miami want to give Mertens a different experience in MLS football to what he's accustomed to in Italian football. The news of the interest from Inter Miami was disclosed by Italian football newspaper II Mattino. According to the news outlet, Inter Miami called Mertens and his representatives to make an offer that will see him end his career in the United States.

Mertens, 34, has been in Italian football since joining Napoli eight years ago. The Belgium international signed for Napoli from Dutch Eredivisie outfit PSV Eindhoven in 2013.

Napoli attacker Mertens has a contract that runs out next summer at his which club with the option to extend it for another season.

The aforementioned report stated that Napoli won't mind parting ways with their forward. The Europa League campaigners are not reluctant to sell the experienced player who's the all-time leading goalscorer in the history of the club. Mertens has 135 goals in 360 games in the colours of the Partenopei.

Mertens could reunite with former Napoli teammate Gonzalo Higuain if he moves to Inter Miami in the MLS.

Inter Miami are one of the newest franchises in the MLS and they are presently struggling with the worst record in the whole league after losing six games on the bounce. They are managed by Englishman Phil Neville who played for both Everton and Manchester United in the Premier League. The club is co-owned by David Beckham, a former Manchester United player. Neville and Beckham played together at Manchester United for several years and they were part of the treble-winning squad in 1999 at Old Trafford.