JUVENTUS DUO OUT OF FIORENTINA CLASH

Italian football giants Juventus will have to navigate their Serie A clash with Fiorentina without the duo of Mattia De Scglio and Moise Kean due to injury. While De Scglio and Kean will miss the Italian Serie A clash with Fiorentina at home on Saturday evening, Juventus manager Maximiliano Allegri has been boosted with the return of star players Paolo Dybala and Federico Chiesa to full fitness. Dybala and Chiesa are expected to start as part of a 4-4-2 formation for Italian football giants Juventus. 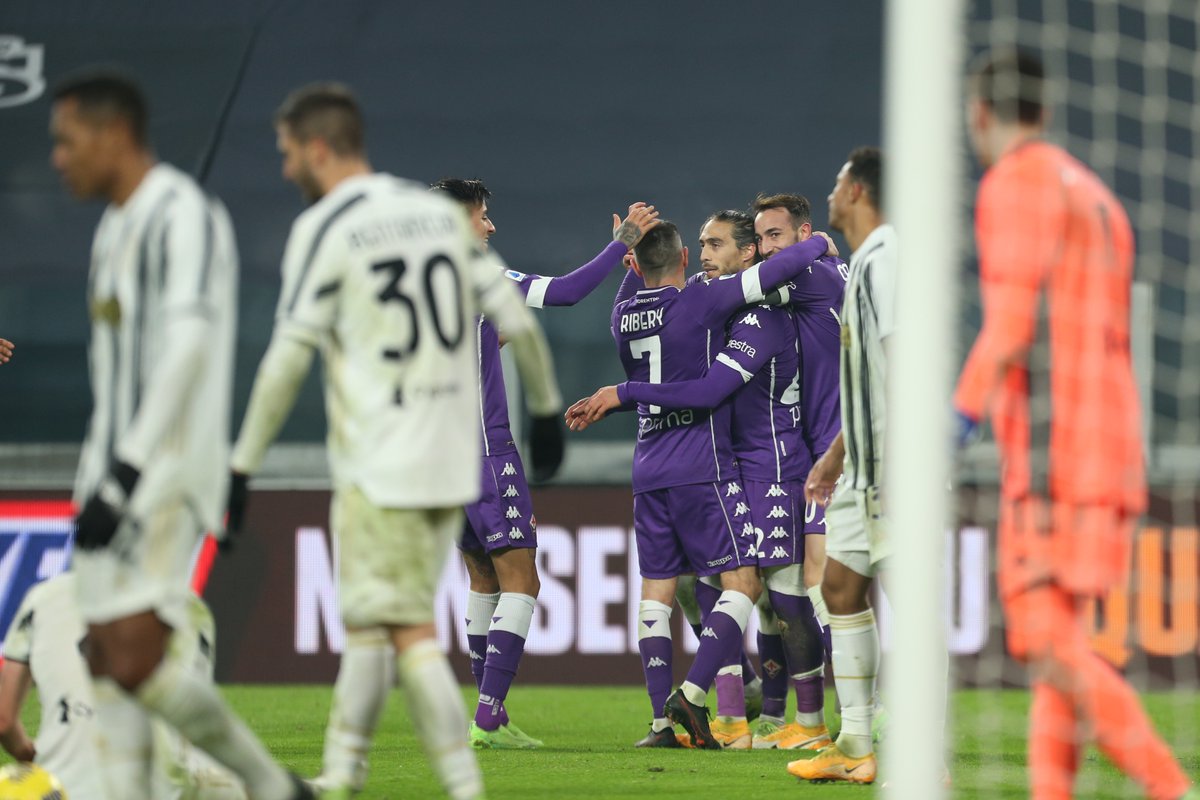 Argentine attacker Dybala scored twice and also added an assist as Juventus beat Russian champions Zenit Saint Petersburg 4-2 at home to progress into the Champions League knockout stage with two games to spare. Chiesa also scored during the game ahead of him facing former club Fiorentina. Chiesa made his debut for Fiorentina five years ago against Juventus at the Allianz Stadium.

Juventus have not been on top form in Italian football this season and the home game with Fiorentina is a must-win for manager Allegri and his players after losing the last two games against Sassuolo (home) and Hellas Verona (away). Ahead of the league meeting of the two Italian football heavyweights,Fiorentina have three more points than Juventus on the league standings. The Old Lady started the latest set of Italian Serie A games in ninth position on the league table with 15 points, while Fiorentina are two places ahead of the Old Lady with 18 points.

Juventus have to watch out for the threat of Serbian striker DusanVlahovicwho scored a treble against Spezia last weekend to take his league tally to eight goals.

Vlahovic has been linked with a move away from Fiorentina in the January transfer window with Premier League heavyweights Arsenal and Tottenham Hotspur among the clubs eyeing a transfer for the Serbian international.