Lautaro Martinez speaks on the coaching style of Antonio Conte

Inter Milan striker Lautaro Martinez has praised the coaching style of manager Antonio Conte by stating that the Italian is ‘very demanding’ and tries to get the best out of the players. Conte only took over the reins at the Nerazzurri during the summer but he has since brought plenty of positivity around the club. 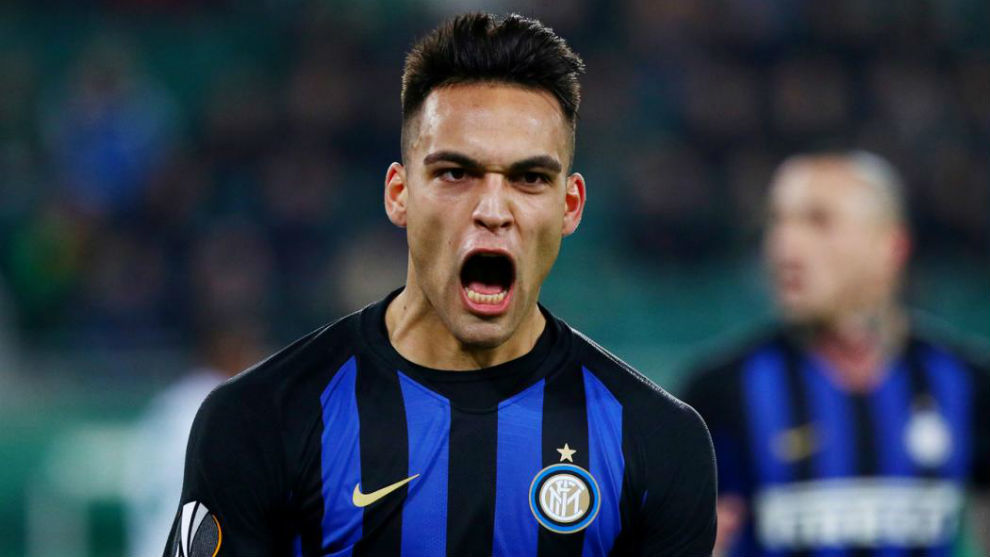 Speaking in a press conference, Martinez spoke positively about the influence of the former Chelsea boss and said that the Nerazzurri players are improving on a game-by-game basis, he told: “Antonio Conte is a very demanding coach, and this is very important because it raises the level of all players. His work is comprehensive, and he takes care of every detail: from the physical aspects to the diet. We are growing, we are improving from game to game. And Conte is very clear in what he asks of us.”

The Nerazzurri registered victories in each of the opening six league games but they could not sustain the run against Juventus, who beat them 2-1 before the international break. Despite the result, there are plenty of positives with the Nerazzurri staying competent with the Bianconeri for nearly 80 minutes before Gonzalo Higuain found the winner.

Meanwhile, Martinez has got into his groove with the Nerazzurri this term and he has recently been the go-to man for the club upfront. The Argentine has contributed two goals and an assist over the past three games and he will be hoping to continue the good run of form after the second international break of the campaign.

Inter have an away fixture against Sassuolo next weekend and the game remains far from straightforward for them. Sassuolo are currently languishing towards the tailend of the table with just six points but they have had the better of the Nerazzurri over the years. Sassuolo are unbeaten in the past five meetings versus the Nerazzurri with four wins and one draw.