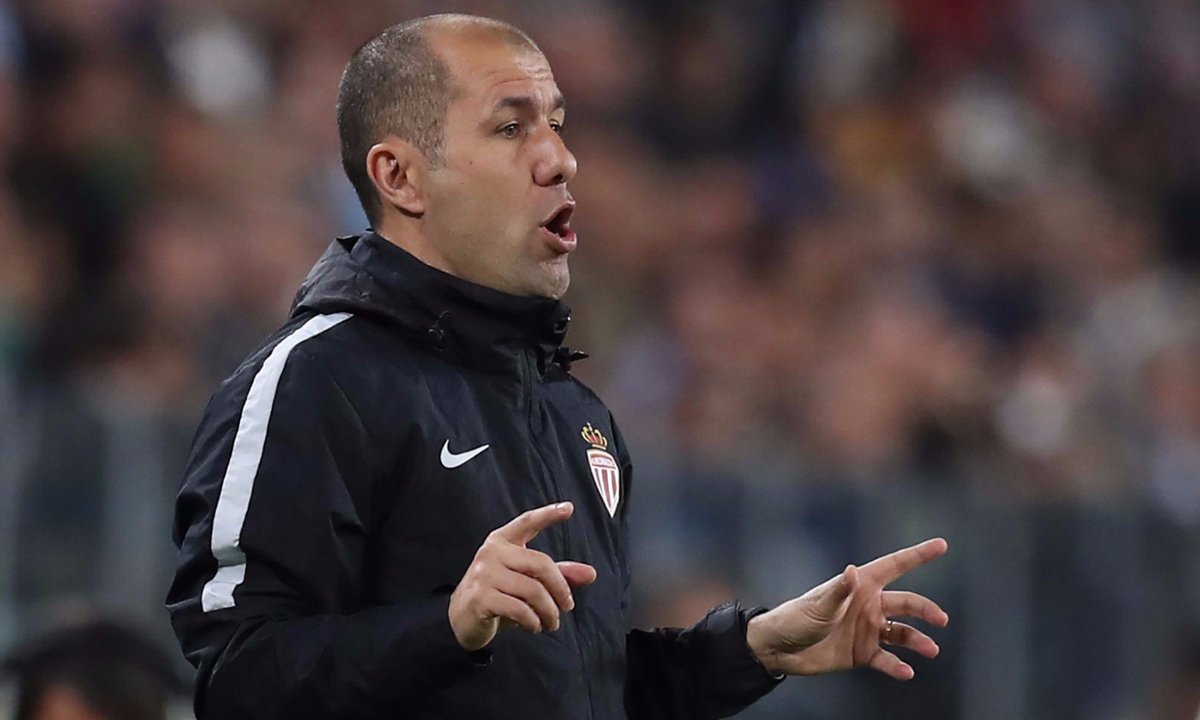 Paris Saint-Germain were expecting to make significant strides in Europe after spending record fees to secure the likes of Neymar and Kylian Mbappe over the summer. However, they faced a similar disappointment in the Champions League as they were ousted during the round of 16 of the competition by Real Madrid.

There has been a lot of talk of Emery leaving the club during the summer, but the club’s hierarchy have refused to voice their opinion. Despite this, the Capital outfit are likely to have a decision made during the summer with Emery having failed to live to the club’s expectations of reaching at least the semi-final stage of the Champions League.

Thomas Tuchel has been identified as the common target for many elite European clubs including Paris Saint-Germain for the summer, but they could as well return for one of their former managers in Carlo Ancelotti. Ancelotti is said to have a keen preference to make a Premier League comeback, but he could be lured to Parc des Princes with the prospect of making further signings which may eventually propel the club to greater heights in Europe.