Skip to main content
Home / MILAN IN €12M FOR MIDFIELDER

MILAN IN €12M FOR MIDFIELDER

Italian football top flight leaders AC Milan have reportedly made a bid for a midfielder plying his trade in Italian football in a bid to boost their title challenge between now and the rest of the season. 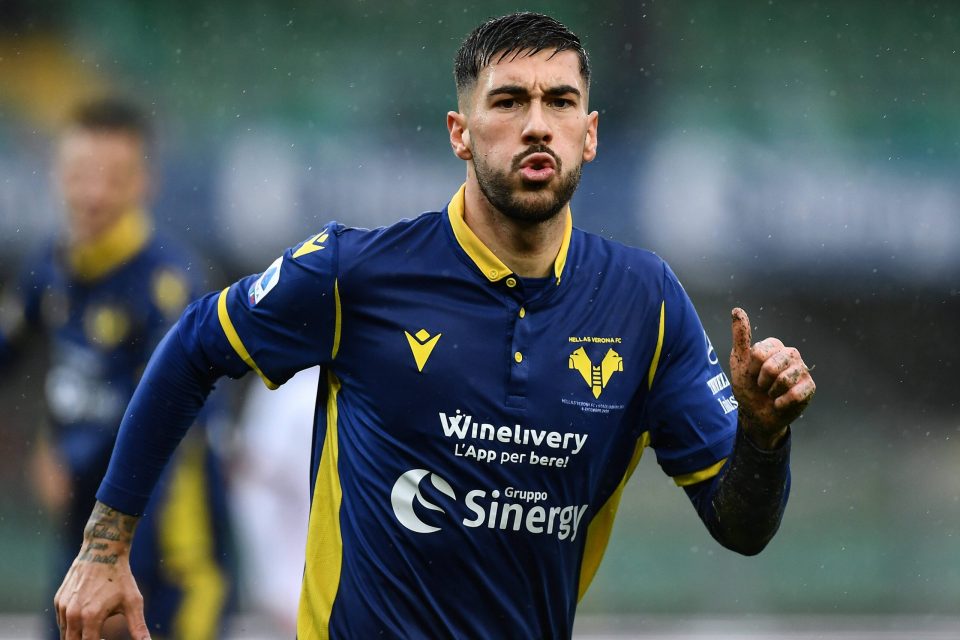 Hellas Verona player Mattia Zaccagni is the Italian football midfielder attracting the interest of AC Milan and fellow title rivals Napoli. The AC Milan bid for the player was disclosed by II Corrieredello Sport. It was revealed that the seven-time European champions have made a €12m for the Hellas Verona star and that they are open to the option of loaning him back to his club for the rest of this season. Napoli are also in talks to sign the player who has been in fine form in Italian football. MattiaZaccagni has scored four goals in addition to four assists in 15 league outings for Hellas Verona this season and his contracted to the club until next summer.

La Gazzettadello Sport claimed that Hellas Verona are open to his sale in the current January transfer window as long as the player will stay at the club for the remainder of this season. Hellas Verona want Zaccagni to remain at the Bentegodion loan until this summer after his sale has been effected and Milan are fine with that condition as pointed out earlier. MattiaZaccagni is not the only Hellas Verona player attracting the interest of Italian Serie A pacesetters AC Milan as they are also keen to sign 20-year-old Matteo Lovato who still has over three years left on his contract at the Bentegodi.