As many as four players could be missing for Napoli manager Gennaro Gattuso ahead of their league meeting with league leaders AC Milan this weekend. Gattuso has been able to mastermind a decent start for Napoli in the Italian top flight this season and the upcoming test will be determine their status as far as the league title is concerned. 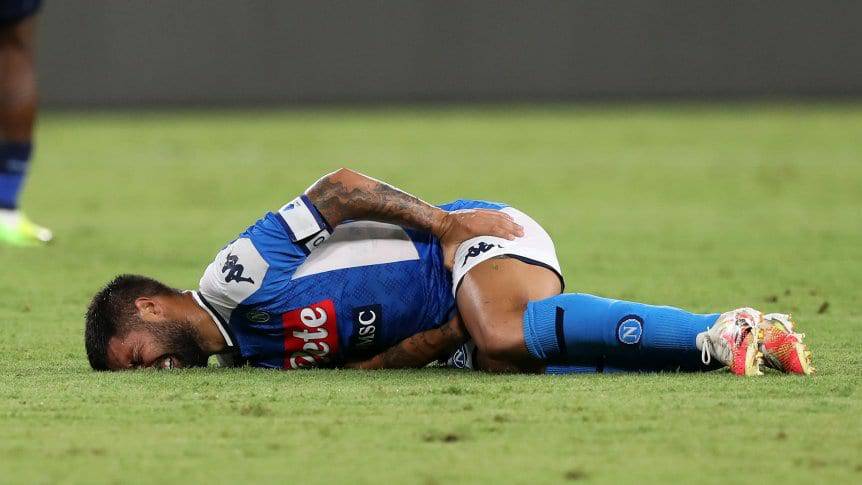 AC Milan are one of the three unbeaten teams in the division after the first seven league games of the season. The Rossoneri have been the early pacesetters in the Italian Serie A with a two-point lead from Sassuolo in second place on the league standings, while Napoli are further back by a point in third place. Apart from Milan, Sassuolo and defending champions Juventus are the only unbeaten teams in the league.

Napoli welcome AC Milan to San Paolo on Sunday night with the target of usurping their opponents at the Italian Serie A summit via a win. Napoli boss Gattuso could be without four important players like most expensive signing Victor Osimhen, midfielder TiemoueBakayoko, David Ospina and Albanian fullback ElseidHysaj. They are all major doubts for the visit of the Rossoneri.

Gattuso and French midfielder Bakayoko once represented AC Milan as manager and player respectively. They would both be relishing the league meeting between the two giants of football though Bakayoko could still miss the game depending on his fitness levels after the recent flu attack.Colombian international goalkeeper David Ospina suffered a muscle problem while on international duty with his country and he would be assessed by the doctors upon his return from the international break.

ElseidHysajrecently returned a positive test for the dreaded Coronavirus and is on course to miss the Milan game at home, while Nigerian striker Victor Osimhen has a shoulder injury picked up during the 4-4 draw with Sierra Leone in Nigeria last week in what was a 2020 African Cup of Nations (AFCON) qualifier in Group L.