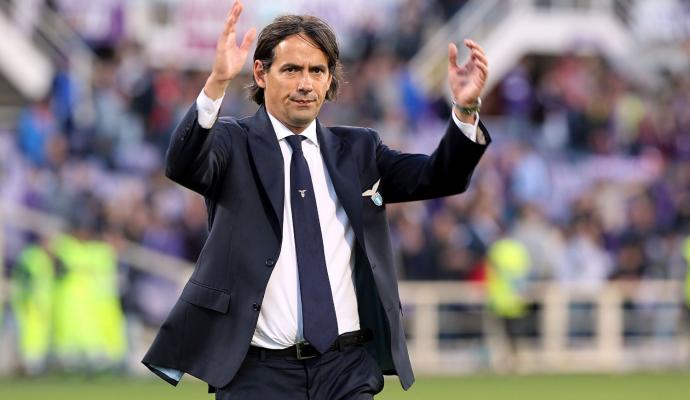 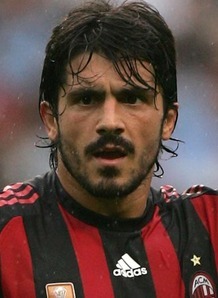 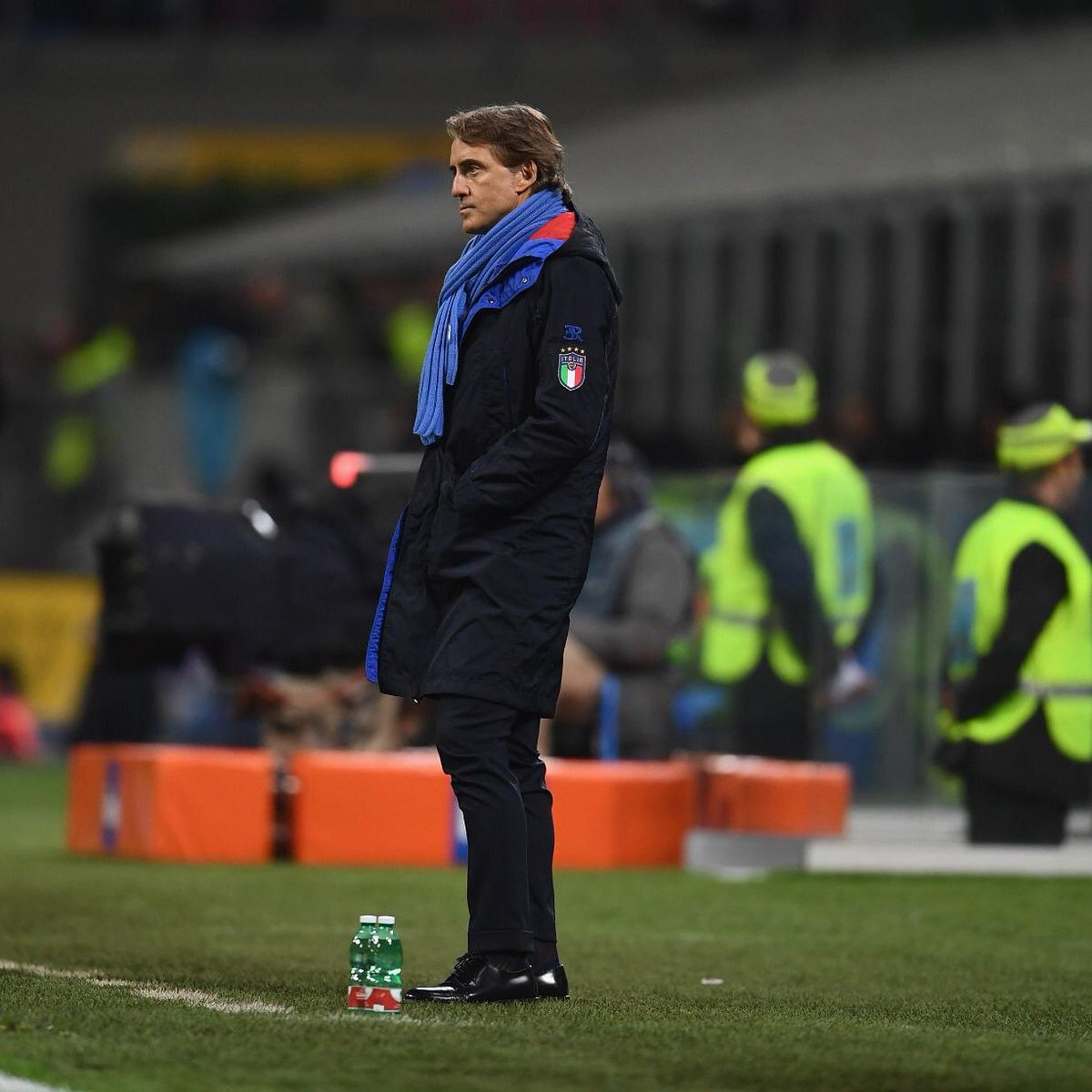 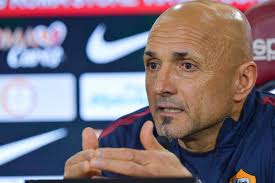 Juventus defender Alex Sandro has opened the possibility of playing in the Premier League at some stage in the future. The Brazil international was hotly linked with Manchester United and Paris Saint-Germain during the summer but neither of those clubs were able to strike an agreement with the Bianconeri for the left-sided defender.

Sandro has since been in good form for the Bianconeri with two assists from 12 league appearances but there remain question marks regarding his future, having yet to extend his current deal beyond the summer of 2020. In a report covered by Tuttosport, Sandro acknowledged that he has the ambition of playing in the Premier League but that may not happen in the near future as he remains content with the Bianconeri, he said: “I think, one day, who knows what will happen? I have a desire to play in the Premier League but right now I am very happy where I am at, the club I am at [Juventus], the league I am playing in. So today my only thought is to continue where I am because that's where I feel happy.”

Fulham have decided to part ways with manager Slavisa Jokanovic and replaced him with former Leicester boss Claudio Ranieri. Jokanovic had played a crucial role in the Cottager’s return to the Premier League after a four-year absence but the team have struggled this term with just five points after the opening 12 matches.

As such, Cottagers owner Shahid Khan has taken the responsibility of making the change and Ranieri returns to the Premier League for the first time since his Leicester City stint, where he guided them to a historic league title in 2016 against all odds. Speaking after the arrival, Ranieri said:“It is an honour to accept Mr. Khan’s invitation and opportunity to lead Fulham, a fantastic club with tradition and history.