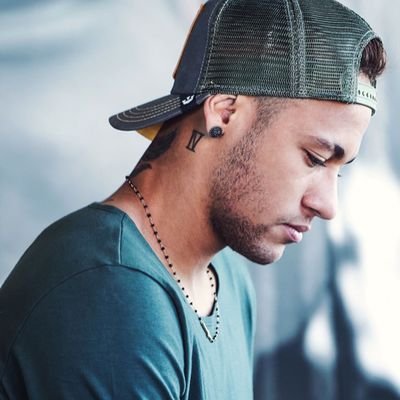 Neymar’s future has been the subject of speculation over the past couple months amid reports suggesting that he is unhappy in the French capital. However, Al-Khelaifi appears to have ended any gossip regarding the Brazilian’s future and the attacker now appears certain to return to the club for the 2018/19 campaign.

Despite this, the French giants are expected to offload a couple first-team players in order to keep up with their Financial Fair Play requirements. French left-back Layvin Kurzawa has already been offered the opportunity to leave the club during the summer and he could be joined by Adrien Rabiot, who is seeking a fresh challenge after failing to make the World Cup squad with France.

Nevertheless, Paris Saint-Germain will seek to make better progress in the Champions League next season after failing to proceed beyond the round of 16 stage in the previous two editions of the competition. The Capital outfit ended the previous campaign with a domestic treble but they was still not sufficient to keep Unai Emery at the helm. Thomas Tuchel has recently been appointed as the Spaniard’s successor.