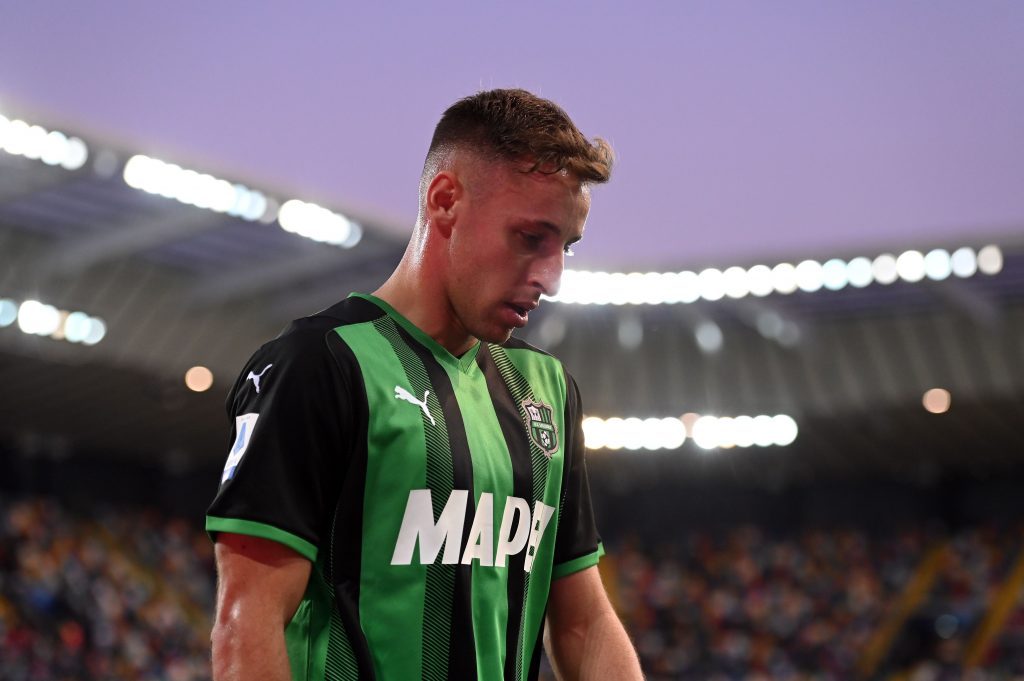 Frattesi has been one of the best players at Sassuolo this season. The 22-year-old has four goals plus two assists in 20 appearances for his team. The Italian midfielder scored one of the goals as Sassuolorecord a 2-1 win over Juventus.Frattesi helped Sassuolo beat the Old Lady when the two teams met in October.