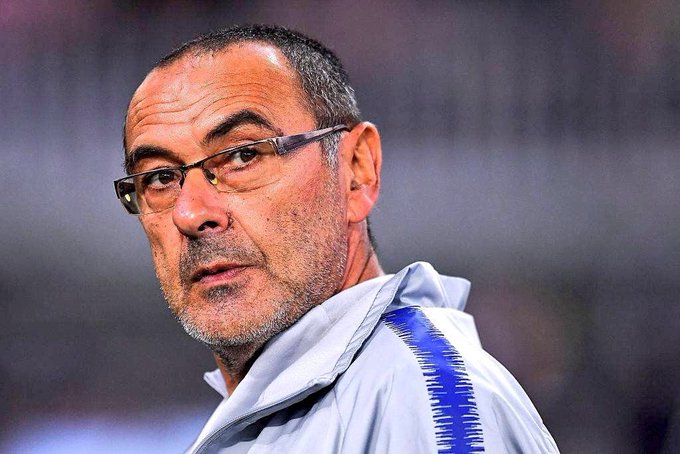 Juventus manager Maurizio Sarri claims that he is unable to find a way to use Cristiano Ronaldo, Paulo Dybala, and Gonzalo Higuain in the same team. Juventus have one of the potent offensive line-ups in all of Europe, as they have these three incredible forwards. Yet,Sarri has been the latest manager to struggle when it comes to influencing Ronaldo into the team without hurting opportunities for others. Ever since Ronaldo made the switch to Juventus from Real Madrid, this has been a problem, but it has worsened after the return of Higuain from a loan spell with AC Milan and Chelsea.