Paris Saint-Germain manager Thomas Tuchel has indicated that he would remain patient with the likes of Edinson Cavani, Neymar, and Kylian Mbappe, who are currently on vacation following the summer World Cup. The trio managed to reach the quarter-final of the tournament with their respective countries with Mbappe going all the way to secure the World Cup crown with France. 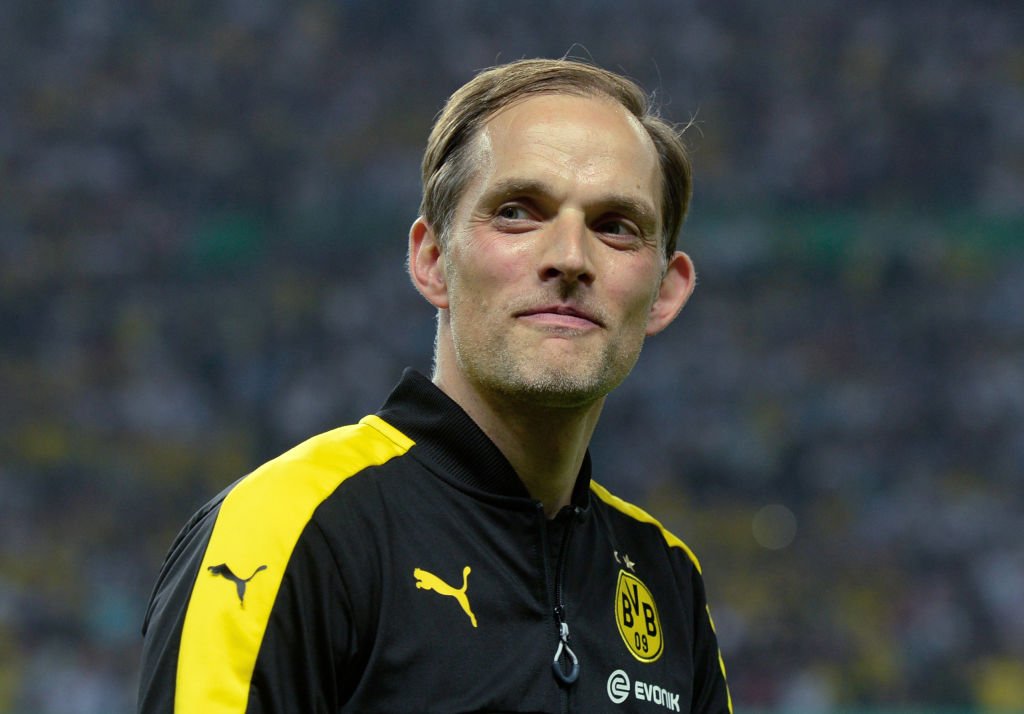 As such, Tuchel is wary of playing them shortly after their vacation and has called for patience over the team selection, he said: “We have an extraordinary attack. We have Neymar, Cavani, and Mbappe. I'm looking forward to work with these players.Unfortunately, we still have to be patient, because the players were far too long at the World Cup.Accordingly, they arrive late and the league starts early. That's nothing that pleases a coach.”

Les Parisiens started their pre-season tour with a 3-1 defeat at the hands of Bayern Munich but Tuchel should take the positives from the encounter with Timothy Weah finding the scoresheet. Meanwhile, Paris Saint-Germain have not made any big-money signings during the ongoing transfer window with the last few weeks spent on making themselves more financially stable.

A couple of key positions including the left-back spot may require strengthening before the transfer deadline but so far, the negotiations with possible recruits remain at the initial stage. Juventus’ Alex Sandro has been highlighted as the prime target to offer competition to Layvin Kurzawa for the left-back position but Les Parisiens remain far off from a possible agreement with the Bianconeri evaluating offers for the Brazil international.

Apart from Tuchel’s side, Manchester United have expressed a keen interest in the Brazil since the close of their Premier League season but their pursuit depends on whether Luke Shaw part ways with the club. The England international has just 12 months left on his United contract but so far, he has not shown any ambition to leave the Mancunian giants.