Two Premier League teams are reportedly keen on signing Norwegian midfielder Morten Thorsby this summer. Thorsby plays his club football for Sampdoria in the Italian football league. The interest of the English clubs was revealed by various media outlets in Italy. 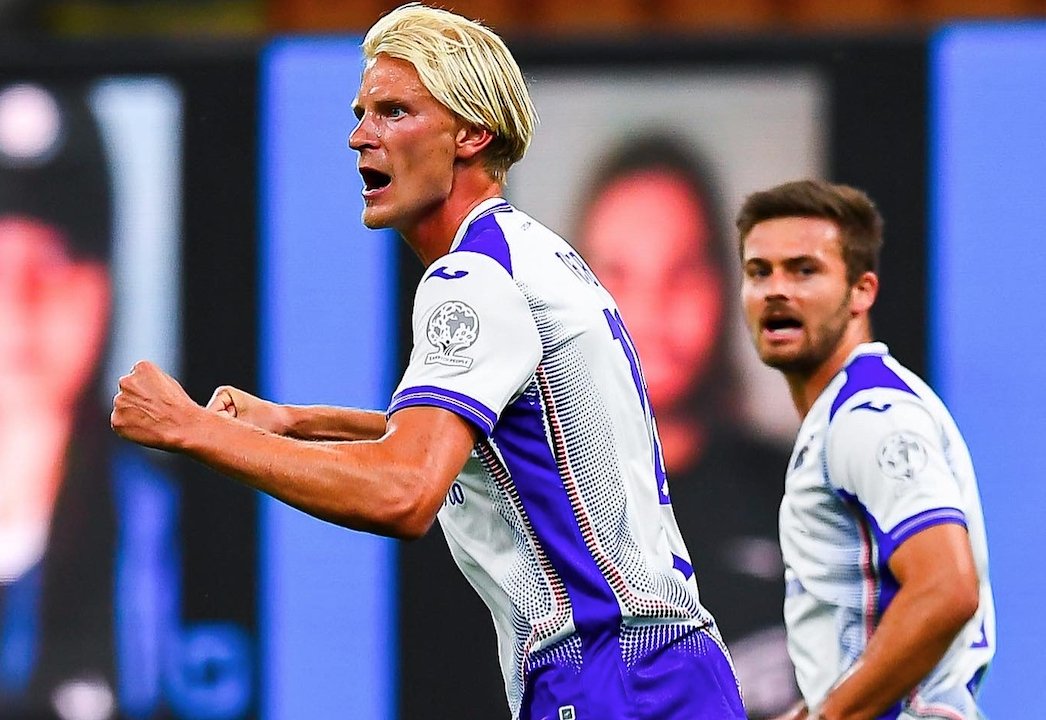 West Ham United and Watford are the two Premier League teams eyeing a move for the 25-year-old Norwegian international. The Sampdoria player is at the heart of a bidding war involving the two English clubs.

Morten Thorsby and MikkelDamsgaardare two players attracting the interest of other clubs at Italian football team Sampdoria. While Watford and the Hammers are interested in Norwegian international Thorsby, clubs like Arsenal, AC Milan and Chelsea are on the trail of Damsgaard who was in superb form for Denmark at Euro 2020.

Thorsby tasted Italian football for the first time two years ago on the back of his transfer from Dutch team Heerenveen. The Norwegian player signed for Sampdoria on a free transfer at the end of his contract with Heerenveen. Thorsby signed a four-year deal upon moving to Italian football to play for Sampdoria. The West Ham United target has two years left on that contract.

Norwegian national team midfielder Thorsby was a regular in the Sampdoria team last season. In total, he played 35 times for the Italian football team netting three times in the process.

Italian media outletssuch as Sky Sports Italia and Tuttomercatoweb confirmed the interest of the abovementioned English clubs in Thorsby. West Ham United initially thought they were favourites to sign the midfielder before Watford stepped in for the player.

The Hammers made a bid for Thorsby which they thought would be enough to sign the player until Watford made an improved bid for him.Sampdoria are hoping that the Premier League teams would increase their respective offers thereby leading to a bidding war between the two clubs interested in the player. It has been reported that it would take around €6m to sign Thorsby.