Italian football club Napoli are reportedly keen to sign Manchester United loanee Axel Tuanzebe during this winter transfer window. This is according to the latest reports coming out of the Italian football media. It was disclosed that Napoli see Tuanzebe as the man to replace Greek international Kostas Manolas at the club. Tuanzebe is currently on a season-long loan deal at Villa from parent club Manchester United, while Manolas has left Napoli to return to Greek football in the colours of Olympiakos. 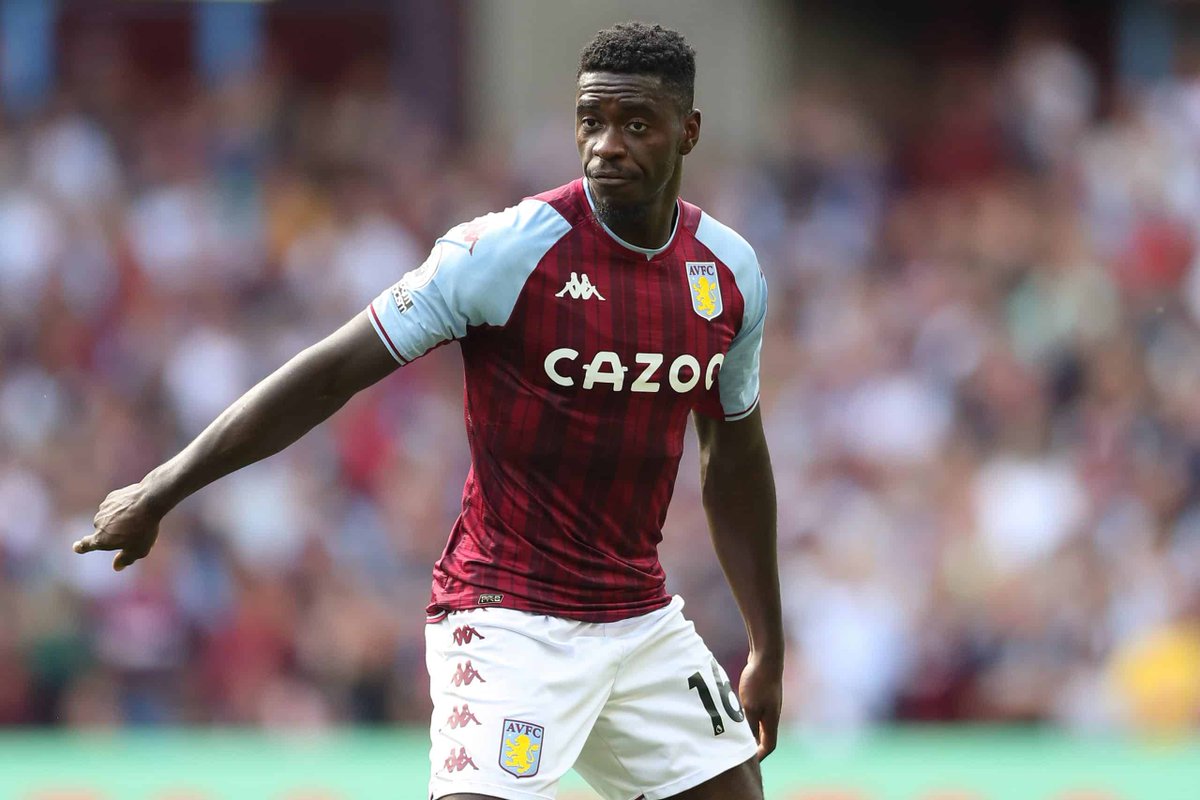 The plan at Napoli for the January transfer window is to sign new players on loan deals with the option to buy them on permanent deals. It has been revealed that the Europa League club won't be securing the permanent signing of players next month.

Tuanzebe might be open to a move to Napoli as he has only started six Premier League games with the last start coming at the start of last month.

Tuanzebe is an Academy graduate at Premier League heavyweights Manchester United and he made his debut for the club four years ago. He played his first game while Jose Mourinho was the manager.