Czech Republic international Patrik Schick is attracting the interest of Italian football giants AC Milan after his phenomenal performances at the Euro 2020 tournament. Schick has been one of the stars of the tournament and it's not a surprise that Milan have been linked with a move for the striker. It was reported by two Italian media outlets namely Tuttomercatoweb and Sportmediasetthat Italian football giants AC Milan have contacted German Bundesliga side Bayer Leverkusen over a possible move for Schick. The Czech Republic international has a €40m valuation from Leverkusen. 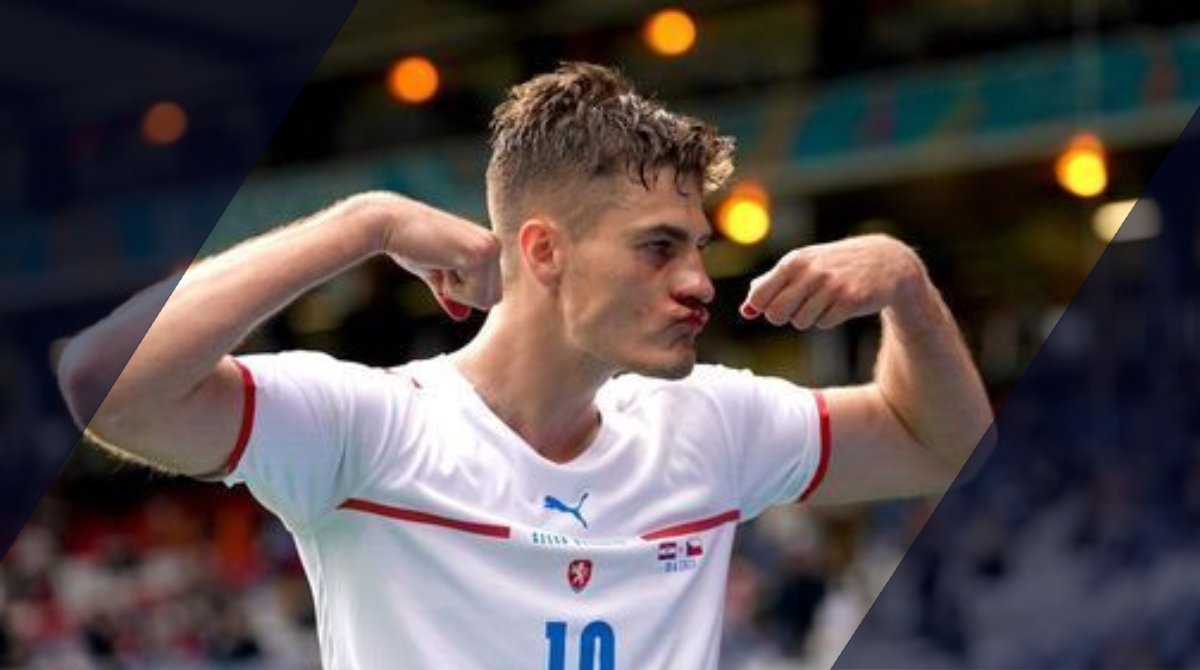 Italian football club Milan want to sign a new striker this summer especially after the exit of Mario Mandzukic this summer and they have been linked with a move for striker options like Chelsea star Olivier Giroud and Real Madrid player Luka Jovic. Schick is the latest striker linked with the Rossoneri but his acquisition will cost a lot of money in comparison to other options like Giroud and Jovic. Serbian international Jovic could sign for Milan on loan from Real Madrid, while Frenchman Giroud will have to rescind the new one-year deal activated by Chelsea earlier this summer to move to the San Siro on a free transfer.

Milan might need to sell some of theirplayers to raise funds for an expensive signing like Schick. The Italian football giants could raise cash from the potential sale of players like Rafael Leao, Jens Petter-Hauge, SamuCastillejo and TommasoPobega.

AC Milan target Patrik Schick has scored four goals for his country at the Euro 2020 tournament and he could add to his tally when Czech Republic take on Denmark for a place in the semi-finals later this weekend. His fourth goal of the tournament came in the last round against the Netherlands. He scored one of the goals in a 2-0 win over the Dutch team.