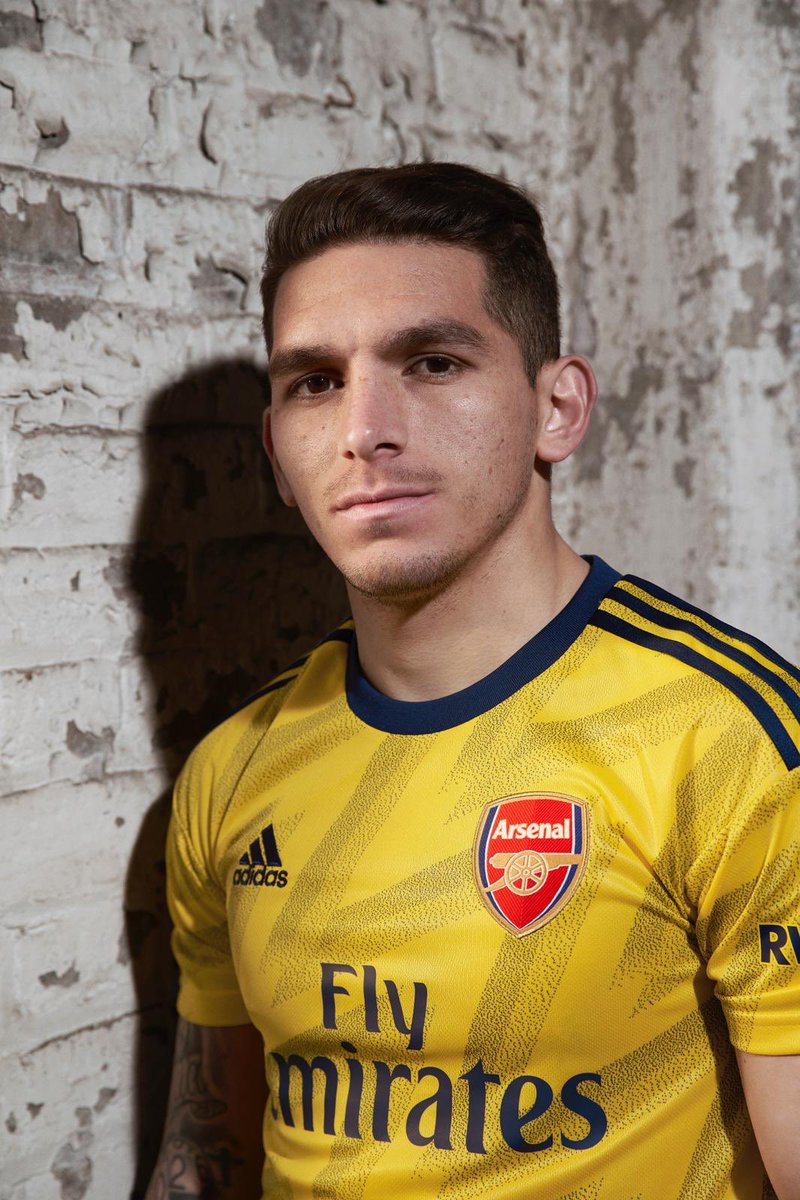 Torreira made the move to the Gunners from Sampdoria last summer and he instantly became a fan favourite with tenacious performances at the heart of the midfield. However, he happened to struggle with fatigue concerns during the backend of the campaign and that somewhat reduced his impact when compared to the opening half of the season.

Nonetheless, he has been a good fit for the team with the tireless work rate and the supporters should have a sigh of relief after the recent comments made by the Uruguayan. Torreira is currently with the South American nation at the Copa America and he is expected to feature when they tackle Peru during the last-eight of the competition.

Uruguay remain favourites for the clash with the creative forces of Luis Suarez and Edinson Cavani upfront but they can’t take their opposition lightly, given their progress over the past few years. Peru secured four points during the group phase of the competition when compared to Uruguay, who had the perfect run of results.