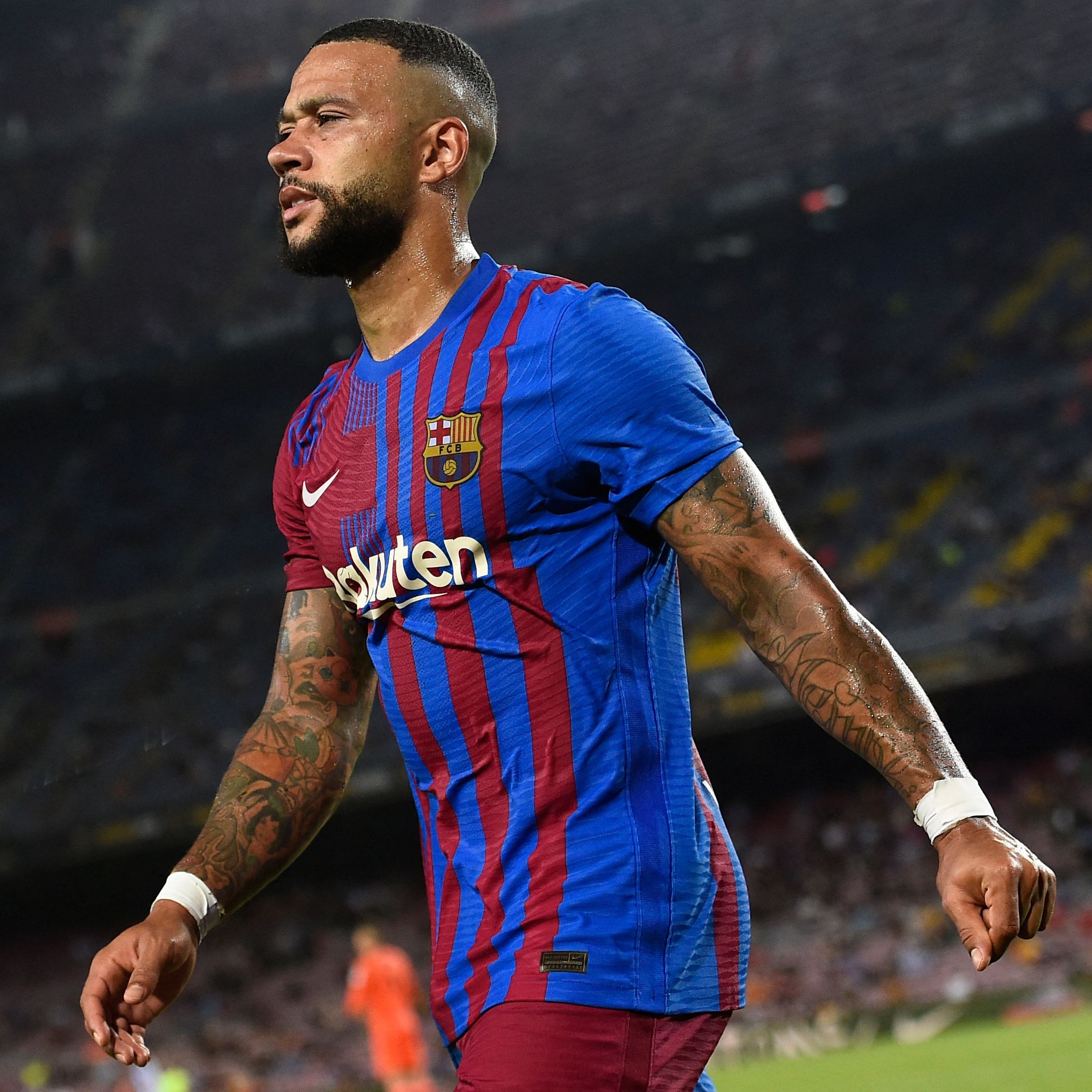 Pierre-Emerick Aubameyang and Ferran Torres had already pushed Depay down the pecking order in the second half of the 2021/22 campaign. And the Dutch attacker has now become a peripheral figure for Barcelona at the onset of the 2022/23 season following the arrivals of Raphinha and Robert Lewandowski.
Depay has made peace with the idea of leaving Barcelona this summer, even though he had insisted a few weeks ago that he wants to remain at Camp Nou beyond the ongoing transfer window. And the player’s situation has captured the attention of Juventus and Chelsea as he looks to negotiate his exit from Barcelona.
The interest from Juventus stems from the departure of Paulo Dybala and Federico Chiesa’s injury-induced absence. While Angel Di Maria has already bolstered the Serie A club’s offensive unit, Massimiliano Allegri needs another addition to his squad, considering the Bianconeri will not re-sign Alvaro Morata. Depay has thus emerged as a viable target for Juventus, who recently agreed to a two-year contract with him.
But Juventus will face stiff competition from Chelsea in the race to sign the Dutch attacker from Barcelona. The Blues are considering stealing a march on the Serie A giants for Depay as they continue their search for an attacking reinforcement following the departures of Romelu Lukaku and Timo Werner.